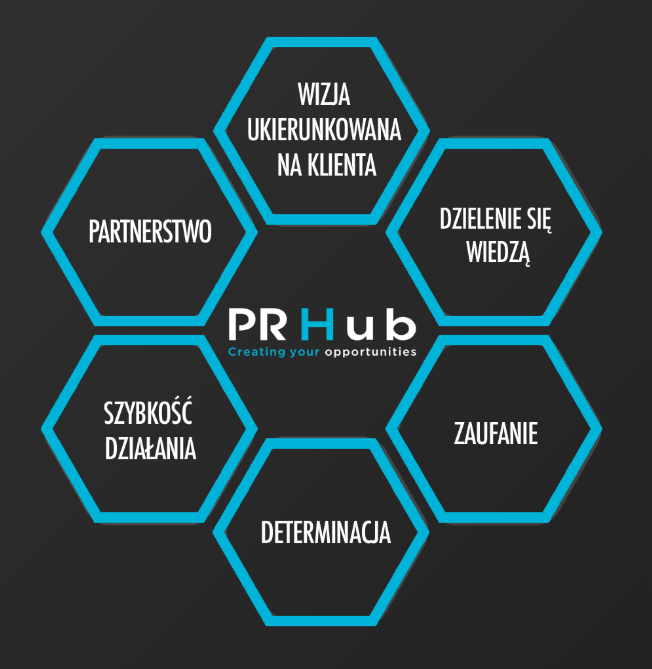 Public relations – a widely known term, but sometimes it is not possible to say what it really is. This task is not easy – there are over 2,000 definitions of pr, which shows how broad the field of communication is, especially in the 21st century. Pr agencies in Warsaw and other cities have their hands full, constantly working on clients’ images. But what is this job about? 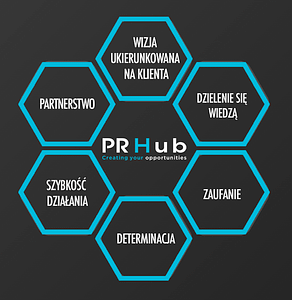 Let’s stay in the capital – pr activities in Warsaw will serve as an example of what public relations does. Earlier, however, let us define them in general – the term covers planned and consistently implemented activities aimed at building and maintaining a positive image of the organization and its relations with the environment: clients, employees, cooperating companies, institutions and other stakeholders. In short, the company’s PR activities in Warsaw, Poland or the world are to make it perceived positively, which will accelerate / allow the achievement of business goals.

The benefits of using pr tools and conducting consistent communication include the potential increase in sales of services or products, acquiring new business partners or maintaining good relations with existing ones, or gaining the favor of the local community and employees. Each of these elements improves the functioning of the company, giving new development opportunities. However, before we start reaching for public relations tools, we need to think about what we want to achieve – the definition of areas of activity depends on it. PR agency in Warsaw, such as PR Hub, before proposing any actions, should clarify which issues are the most important for the client.

We can distinguish many areas of public relations activities. The globalization and development of the internet, and thus social networking sites have made the concept of pr even wider today, thanks to which it also offers greater opportunities. In this way he clarified, for example, Social pr., Dealing with communication in social media, or the so-called ePR on virtual reality activity.

However, the most often associated activity is the so-called media relations. To put it simply, it’s nothing more than maintaining positive relationships with the print and online press. The public agency in Warsaw often runs a press office and other activities, such as, for example, a press conference with the participation of experts, organized by PR Hub for several dozen journalists on the occasion of the introduction of a new line of Liebherr products. It was also a product product in Warsaw , supporting marketing activities. For what? To gain the favor of the press, thanks to which the organization’s activities can potentially be more widely discussed and known, as well as its products and services.

Public relations is also crisis communication, in difficult and often emotional issues for stakeholders. Crisis pr in Warsaw or anywhere else in the world, regardless of the case to which it relates, is designed to defend the interests of the organization, e.g. by minimizing image losses in the face of negative opinions on the Internet. An example of a loud crisis situation and a good response in her face were poisoning of Green Nero Cafe customers related to salmonella, observed mainly in the capital. An apology from the president of the network, as well as real contact with the victims and compensation resulted in the company finally emerging unscathed.

Educational programs are an area of ​​corporate social responsibility (CSR) that directly or indirectly affects the life of the community in a local, national or even global sense. What are the educational projects? For example, the PR Hub agency deals with communication under the “5 servings of vegetables, fruit or juice” program, promoting the use of a balanced diet based on the products listed in the password. Piarist company in Warsaw, as well as any other organization, have an impact on spreading positive patterns that can ultimately improve the quality of life, as in the example mentioned – a balanced diet has a positive effect on the functioning of the body and reduces the risk of many diseases. The business benefit for the entire industry in this case is the increase in the consumption of vegetables, fruits and their preserves.

The best pr agencies in Warsaw are in demand

In addition to the above, there are other areas of public relations activities such as public affairs, internal communication, brand pr and corporate pr. Each element has the task of building / strengthening a positive image of a company or organization, which translates into stability of its functioning and expansion possibilities. The publicity campaign in Warsaw, as well as in many other places, may affect various areas that intertwine with each other.

Once we determine the scope of activity, we can look on the market for a PR agency with relevant experience, or enter “Warsaw PR agency” in the search engine – after all, the internet within reason is a treasury of knowledge.

Pr company in Warsaw – what to look for?

It all depends on our expectations – it is important to adapt the profile of the agency to the activities we want to conduct. However, regardless of the industry or field, it is worth paying attention to whether the agency has practical knowledge in the area we are interested in, e.g. whether it has conducted educational programs, and who will work on projects. The PR specialist in Warsaw is a man who first of all understands the client’s interests and wants to implement them together, so the so-called chemistry between the agency team and the organization team.