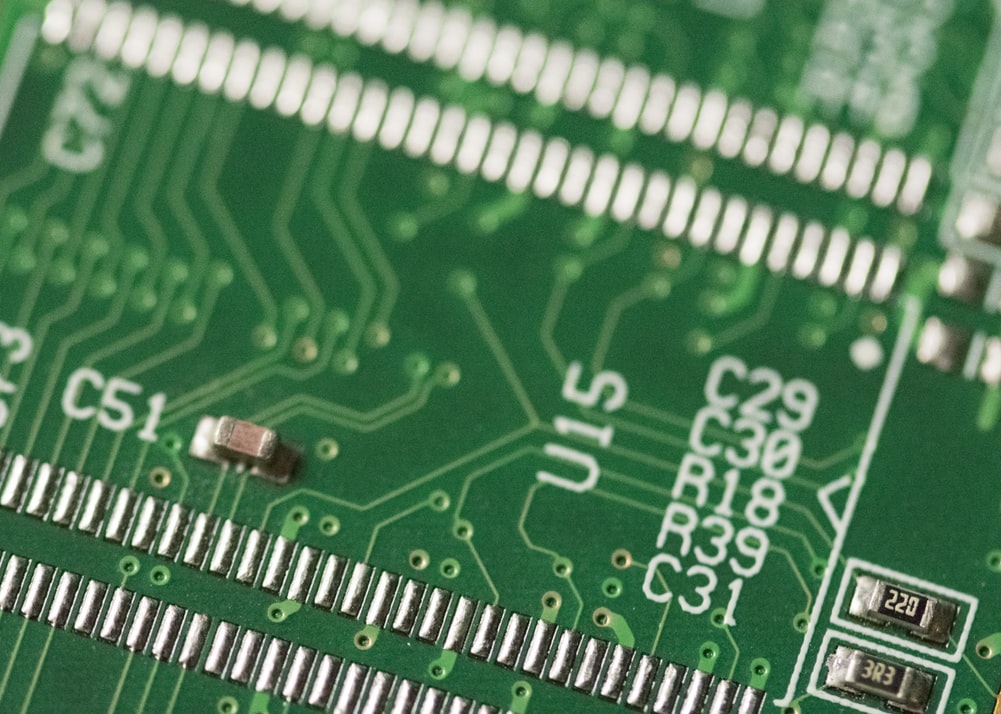 RAM has many names. Random Access Memory (RAM) defines the purpose, storage, and storage of temporary information required by the processor when performing operations. The English abbreviation RAM (Random Access Memory) means random access memory, i.e. the request for the required memory location is direct, it does not affect other blocks.

In addition, this type of memory is called volatile, which means that data is stored in it until the device in which it is installed is turned on. In the conversations of IT professionals, the word RAM appears, but most often it is simply memory: computer, phone, server, etc. It is worth considering why you need RAM, consider the most important features that affect speed and performance and deserve attention when choosing .

In addition to the operating system, the computer also has read-only ROM, better known as a hard disk. It is a non-volatile memory that retains all information even when the computer is turned off. To do the work, the central processor requires information stored on the hard disk. The data is copied from the hard disk to a kind of buffer, which is RAM, and after finishing the work, after saving (if necessary) the changed data back to the hard disk, the RAM is cleared.

In addition to the processor, information stored in RAM can be used by other system components, such as a graphics card, etc. to increase speed. Thus, RAM speeds up the process of interaction between the processor and the hard disk, and therefore leads to an increase in the performance of the equipment as a whole. Therefore, it is important to understand which RAM parameters will achieve the highest performance and under what conditions the system will not work at all.

Static memory (SRAM – static RAM) fast, but not cheap, often finds use in the cache of processors, graphics cards, etc. Dynamic memory (DRAM – Dynamic RAM) is not as fast as static, but cheaper and is ubiquitous in computers and other devices. A common generation of dynamic DDR SDRAM memory (English DRAM synchronous Double Data Rate), characterized by a double data rate:

They differ in the number of contacts, connectors, increased productivity and reduced energy consumption from generation to generation. Currently, the most popular are DDR3 and DDR4 modules.

The parameter characterizing the transfer of data between RAM and processor per unit of time, frequency also affects the speed of the system. High speed means more information is sent. It is measured in megahertz and saved next to the memory type: DDR3-1200, where 1200 (MHz) is the frequency of data transfer.

The system speed also depends on the RAM bandwidth amount of information processed per unit of time. It is measured in megabytes per second, in the characteristics of the memory bar it is marked as follows: PC3-10600, where 10600 (MB / s) is the maximum possible data processing speed.

Another indicator that affects the performance of a computer device is the waiting time for the RAM to execute commands, the times (delay) that are responsible for preparing the memory to work to avoid data distortions. The lower the clock speed, the more productive the RAM. 4 types of timing (2-2-3-6-6) or the first value (CL2) are marked on the memory bar.

One of the main features that are most often taken into account when choosing RAM is its volume, measured in megabytes and gigabytes. Of course, the more RAM you have, the faster your computer will run. But there are nuances. First, the number and type of sockets on your motherboard physically limits the number and type of sockets that you can install on your computer. Secondly, even if you take the maximum volume modules, it depends on the processor power whether all these gigabytes will be fully used or money will be wasted.

The fact is that 32-bit processors support no more than 4 GB of RAM. 64-bit processors can also work with large volumes. It should be particularly noted that when choosing paired RAM strips, it is important that all parameters are the same, otherwise the system will work with the lowest values ​​or will not work at all. In addition, consider which memory modules support the processor and motherboard.

In addition to maximum performance and speed, server memory requires high reliability and smooth operation. Accidental errors occurring in the continuous operation process negatively affect server performance and can lead to data loss. To avoid this, ECC (Error Correctioning Code) technology in the server’s RAM is necessarily used to correct the most likely errors by redundant coding of information.

Memory slots that support error correction technology have additional circuits that contain the ECC code. Because of this, the price of server RAM increases. The motherboard, chipset and processor must support ECC memory modules, which also increases the total cost of the equipment. Another type of server memory is cached or logged. The strip has one or more recording systems for buffering data from the memory controller. This design feature reduces the load on the controller so that more memory modules can be installed.