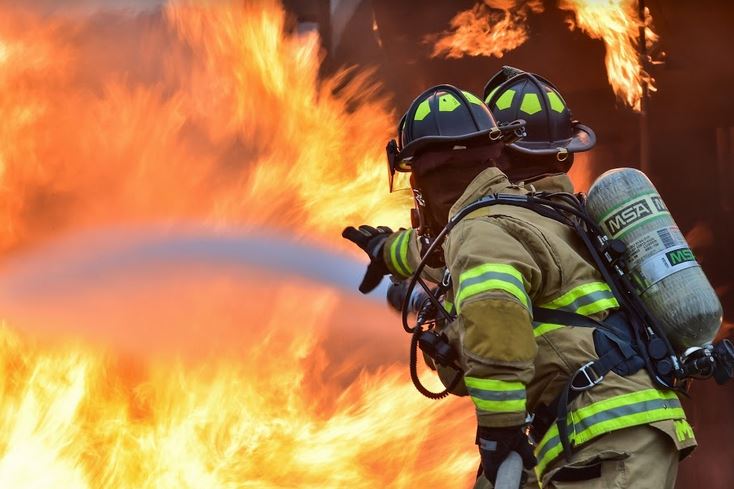 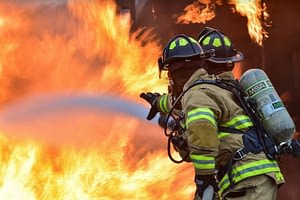 Branches of the State Fire Service have a very wide range of tasks and responsibilities, which, apart from obvious activities such as organizing and conducting rescue operations during fires and natural disasters, are carried out. This is, inter alia, supervision over compliance with fire regulations and, what is connected with it – carrying out inspections in terms of implementation of fire regulations and possession of fire protection equipment. The authorities of the State Fire Service are equipped with special control powers, which are to carry out mainly preventive tasks in the field of fire protection, including the possibility of imposing a fine or a fine if any irregularities are found. Detailed rules for carrying out such inspections have been laid down in the Regulation of the Minister of the Interior and Administration of October 24, 2005 regarding inspection and reconnaissance activities carried out by the State Fire Service (Journal of Laws No. 225, item 1934) and in the Act of August 24, 1991 on the State Fire Service.

Firefighting equipment in the company

State Fire Service inspections may also apply to companies because they are required to have appropriate fire equipment on site. Although this is common sense, many entrepreneurs forget or intentionally avoid buying the right equipment. And this is about human safety and, above all, life that can be saved thanks to the right equipment. So what are the requirements for business equipment? Mandatory hand-held fire-fighting equipment is mandatory in most facilities, buildings and areas – residential buildings are the exception – extinguishers. Regulations prescribe the use of portable or transportable fire extinguishers, i.e. so-called fire extinguishers. Other fire-fighting equipment, especially used in buildings or buildings and areas, may be used at its own discretion and in cooperation with relevant services, such as the State Fire Service. This body often acts as an advisor in assessing the threats and the resulting needs.

Inspections are carried out on the basis of an annual plan of inspection and reconnaissance activities. Such a plan includes reports of plants with an increased risk of a serious industrial accident, such order can be made by the staroste, the court, the prosecutor’s office or the Supreme Audit Office. These may also be objects for which the regulations require a positive opinion or an appropriate position to be taken by the State Fire Service. Pursuant to the provisions, the controlled entrepreneur must be authorized to carry out inspection and reconnaissance activities at least 7 days before and in cases of notification of the object, where an opinion of the State Fire Service or a position in the field of fire protection is required – at least 3 days before the planned commencement of the inspection. A given object or building will be inspected to ensure safety and control will be subjected to fire protection equipment. located within the company. It is also worth mentioning that it is possible to check an object without prior notice in a situation where the life or health of people in the facility is at risk or if the facility is directly at risk of fire. Firefighters and other persons authorized by the appropriate Chief of the State Fire Service have the right to carry out such control.

During the inspection itself, first of all the condition of escape routes is checked, their correct marking, signaling and alarm installations, emergency lighting or housing and smoke protection of staircases. Handheld fire-fighting equipment is also checked that is, all fire extinguishers, hydrants and water supply as well as permanent fire extinguishing devices such as sprinklers. In many cases, firefighters indicate the need to perform a test confirming the correct operation of equipment. Additionally, during the control, knowledge of the evacuation procedure procedures will be checked, whether fire safety regulations are observed in the plant. and whether the technical solutions used comply with the requirements of fire protection.

The purpose of routine inspections by the State Fire Service is to limit the risk of explosion and spread of fire in buildings and facilities of all kinds. The requirement for such inspections is provided for by Polish law and is carried out by firefighters throughout the country. In many cases, routine inspection detects many anomalies that can lead to tragedy and even death for many people during a fire. What are the most common shortcomings, especially in company buildings? First of all, these are incorrect markings on escape routes, and in addition their incorrect lighting. Another shortcoming mentioned is the lack of an adequate number of fire fighting equipment. that is, the wrong amount of extinguishers and extinguishing devices such as aggregates.