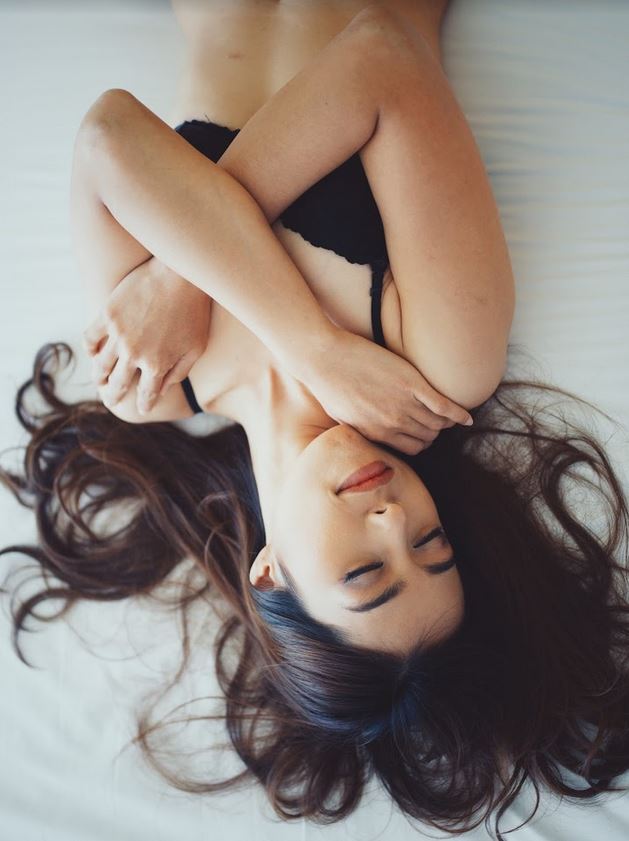 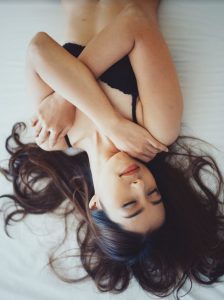 This type of underwear has its supporters, but also opponents. For the latter it is a part of clothing usually worn by unreserved women of light morals, however for the former (whose group is growing more and more) – one of the favorite items of clothing, women who add sex appeal, attractiveness and self-esteem, and men – pleasant visual or sensual sensations. Among men it’s hard to find opponents of lace bras, figs and bodysuits; women’s corsets or sensual overalls.

As for every topic – sentences are divided. However, it is definitely a significant minority of ladies and gentlemen who are in favor of very scanty underwear, poor in material and buildings. Most of us prefer when nudity does not hit the eyes, when the body is sexy emphasized lightly built-up, embroidered or lace or made of other high quality underwear. And what do the straight men think about it? What do they prefer to see (and then take off) with their woman?

Women asking their partners what underwear they prefer to wear, they hear one conventional answer:

“You look great in all of them, and with nothing at all it’s extremely bombastic!”

However, if we were to suggest these answers, we would have to go back to the time of the first people from the Garden of Eden. And this will not happen. So, on the scanty and expressing opinions of men, there was a group of people who, having pondered their questions, obtained the desired answers. So how is this case?

This probably will not surprise anyone, but women wanting to impress men should throw comfort and versatility in the corner – “underwear for difficult days”. It is an element of underwear that men unanimously favor negatively. Delicate, cotton, often in pastel colors with colorful patterns built-in panties undoubtedly discourage the opposite sex. They make it clear – seeing such clothing weakens their enthusiasm and desire for any play with their owner.

So what raises the interest of men if they are asked about the topic “Erotic lingerie”?
Strangely, these are not fancy, enhancing feminine shapes thongs with a well-cut fashion, or those with extravagant and fancy decorations in the shape of bows and ribbons. So what triggers the greatest emotions in men and makes their testosterone crazy? The answer is simpler than it seems – ordinary lace figs. They are a great solution because they leave the men’s imagination to show off because they locally shine through the holes in the lace, thus not emanating from the lumens and feminine intimate parts emerging from all sides. Contrary to appearances, the opposite sex women do not like having them “served on a tray” – they prefer to turn up the situation with their extensive and powerful imagination and gradual learning about the body of their partner.

An additional plus, mentioned by the respondents, to the classics, which is understood as lace figs, are alluring, alluring stockings, often finished with lace inserts. They also give the impression of peculiar garters in various cuts and colors – however, when choosing such additions, ladies should remember not to overdo it with their decorations. Some designs are more appealing to carriers than coquettish partners who are repelled by glut of trinkets, diamonds, sequins and brocades, so absorbed by women. They prefer subdued ornaments – preferably panties and a bra, either from one set or at least matching each other in any way.

It is also worth mentioning about Brazilians – a fashion for panties just beginning their “career” in the world of underwear, but strongly appreciated by both men and women.