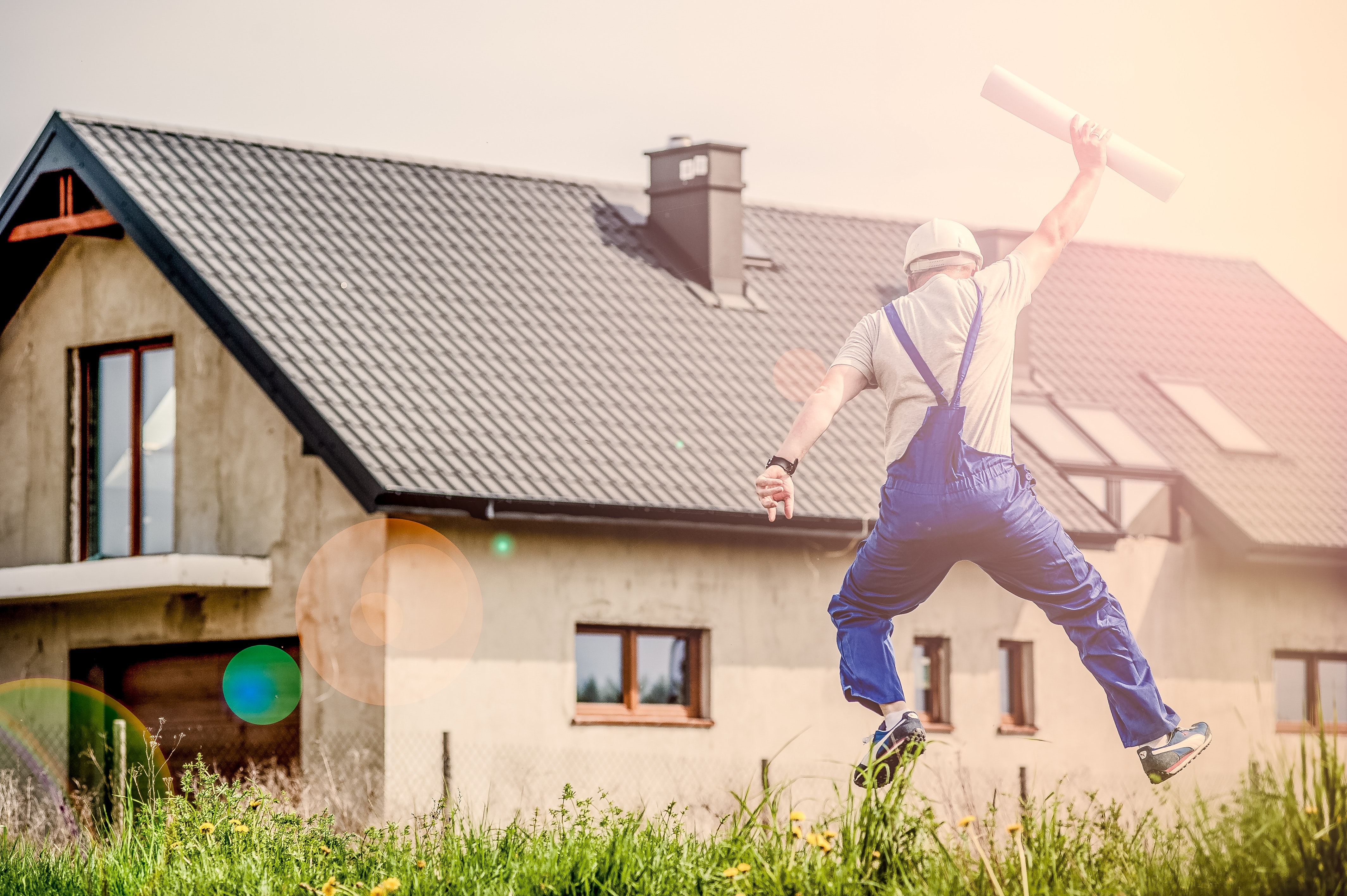 The Polish labour market has been working on a deficit of hands for some time. This is the effect of the wave of emigration, which began at the opening of labour markets in the West for Polish citizens, after the entry of our country into the European Union. This deficit has been successful for several years by workers from the East mainly from Ukraine, but also from Moldova, Georgia or Belarus. Although in industries such as construction or agriculture, eastern workers are a salvation for employers, many of them are horrifished by the formalities they guess when hiring aliens. Quite needfully, because for some time the formalities related to hiring foreigners are much simpler.

How to hire an employee from the east 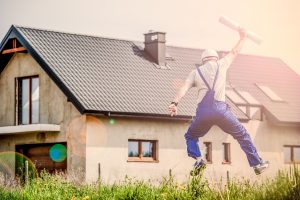 To recruit an employee from the east, it is sufficient to register with the employment Office a statement of intention to entrust the work to an alien, provided that the job Office has not found a suitable person from the Polish citizens. On the basis of such a statement, the foreigner can work in Poland for 180 days in 12 consecutive months. To stay and work in Poland longer, you must apply for permission in the provincial office, justifying the request of the employer’s declaration of intention to continue hiring.

Most often, however, both employers and employees of rotation are on hand. Employers avoid the burdensome bureaucracy associated with applying for an alien’s stay, while eastern workers have the opportunity to go to their home country and spend time with their family. Usually after a certain period of time, once you can re-hire a foreigner on the basis of the statement, he returns willingly to work in Poland.

Employees who have a pole card can be hired without additional formalities, on an equal footing with Polish citizens.

Employers who have never hired workers from the eastern border often have misconceptions about the financial burden of such employment. For example, employees from abroad are not affected by the Polish minimum rate, or they do not pay contributions to the social insurance company.

While eastern workers often agree to work at lower rates than those in analogous positions, the minimum rate for them is the same. The insurance charges for the social insurance company relate to the same extent as the poles-in the same amount, determined on the basis of the gross salary.

Employees coming to work in Poland are often much more motivated than poles in similar positions. In view of the fact that they come to Poland solely for commercial purposes and for a limited time, they work after hours, shift work, night, Sunday and public holidays. They do not abandon their work and have no “Monday syndrome”. They simply care for their work and wages, which often form the basis of their families in the east.

By Polish workers are perceived neutrally or positively. Only very poorly educated people have fears that hiring workers from the east will “break” the labour market in Poland, that is, fewer jobs and wages will grow slower. Let us not forget that, at all times, we are not talking about the places of work “received” poles, but about those whom our countrymen do not want. Workers from the east are mostly hired for heavy physical work, which, despite not the smallest wage, is difficult to recruit Poles.

People from the east are most likely to be employed by Ukrainian citizens. They are the largest group of foreigners employed in Poland. Already nearly 20 percent of Polish companies employ Ukrainian citizens. Most often, workers from the east are employed in production, on farms and on construction sites. Still eager women from the eastern border are also employed as housewives, cleaners, or childminder. These workers are conscientious, honest, hard-working, and even though they often have the diplomas of higher education institutions, they are generally well-advised with their homework.

Newcomer from across the eastern border also often decide on their own small economic activity, which also contribute to the growth of investment in Poland, and often also raise the level of employment in our country. As you can see hiring workers from the east is a process that saves proportions on the Polish labour market. A few employers declare that workers from the east rescued his interest – timeliness of work on construction, harvesting on the role and so on.

There is no doubt that the number of workers from the eastern border will grow with the benefit of workplaces and not only because for the whole of the Polish economy. This may be analogs somewhat to the product, but let us remember that the United States also built immigrants and immigrants to maintain their power.