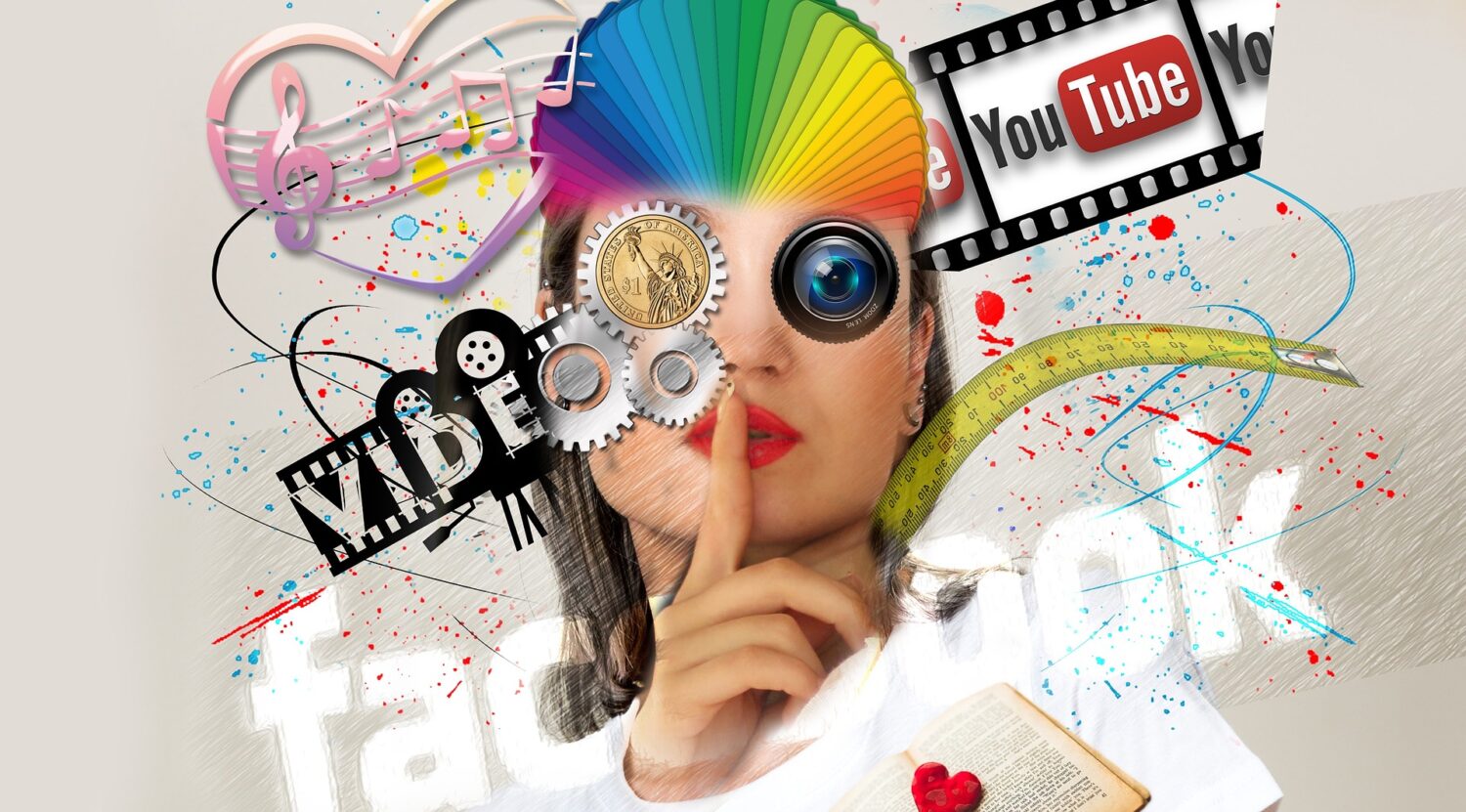 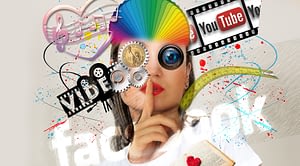 Advertising – that is, information that works on the principle of persuasion, implements in the mind of recipients and acts on their subconscious mind, is like a virus that attacks a person from the inside, its main goal is to act on the imagination of the recipient and make him buy a product or service presented on an advertising banner, or any other form of product advertising, and the forms of advertising are really very much the same as the ways of advertising it. Advertising takes various forms: reliable information about product characteristics, found mainly in specialist press, it can also be praising the product without reliable substantive information about the subject of the advertisement, often this form is attributed to television advertising.

However, the most interesting way of advertising are banner ads, it is a very broad form. Banners that we encounter every day, each of us have a powerful impact on our subconscious and to some extent affect our lives.

Many people are not even aware that in one day their brains undergo real washing, most will ask “how? even if I see a banner in the city, I don’t pay much attention to it, I don’t care. “ These people are not even aware of their mistake. People who are convinced that the ads do not work on them do not know what “tricks” are used by major corporations. A lot of research has shown how advertising banners have a great impact on our minds and ordinary gray people even after driving around the city and seeing so many banners. They go to the store and in their brains information on which product to buy is formed, usually the purchased items come from banners that how many people say “they don’t work on me”.

Living in Poland, we are not dealing with banners to the same extent as cities such as New York, where advertising banners literally flood the city and become their calling card, and despite the fact that the inhabitants face this multitude of information on a daily basis. it doesn’t bother them. Banners fit into the entire metropolitan area of ​​New York and for many there are an interesting way of providing information.

You also need to know that banner advertising is not just found outside. They are also different types of web banners, they attack us from almost every page on the internet: They pop up when browsing websites or even while watching movies.

A lot of people will say this is not such a big problem, online advertising can always be blocked although is it true?

There are many methods of blocking ads in individual web browsers. Some of them are simple, others are not that simple, and the effectiveness of many of them is to say the least.

Several browsers allow us to block ads, but not all, in many blocking is not so easy, usually it is done by downloading various programs.

Returning to banner ads that are a fantastic form for advertising for corporations and their versatility is huge, the question arises: How is advertising created that works on the subconscious mind of millions of people?

Advertising banners have their own designs and rules that they must follow in order for them to reach the average person.

The first rule is simplicity.

Aggressive advertising methods irritate the recipient and evoke negative emotions in it, which is why most banners gave up flashing gifs and rainbow colors because it is a simple and clear picture that catches the eye of the recipients.

The second rule is the correct placement of banners, also the size of the banners and their content are equally important, the key words that will reach the recipient, all the text must also be consistent and correctly submitted.

Advertising banners in the open space and on the Internet work in a similar way. They have a lot in common, such as a clear message and eye-catching graphics.

A lot of people wonder where the banners we see every day are made, mainly in the city center. after all, creating such an ad is not easy, it all starts in large offices where a group of people work on inventing the project, then the order is sent to the printing house where the poster is created, depending on its size, the cost varies at different prices, but buying a website is a greater cost on which a given poster can be hung. Large corporations are fighting for sites in the very center of the city, as you know they are the most crowded, and thus the most expensive solutions. However, the corporation that wins permission to place a poster in the center of the game really gains a huge profit.

Advertising banners have become an indispensable element of our lives. It remains for us to come to terms with the constant flow of unnecessary information to our brain or to fight it as soon as possible. only the question: “can this fight be won?”